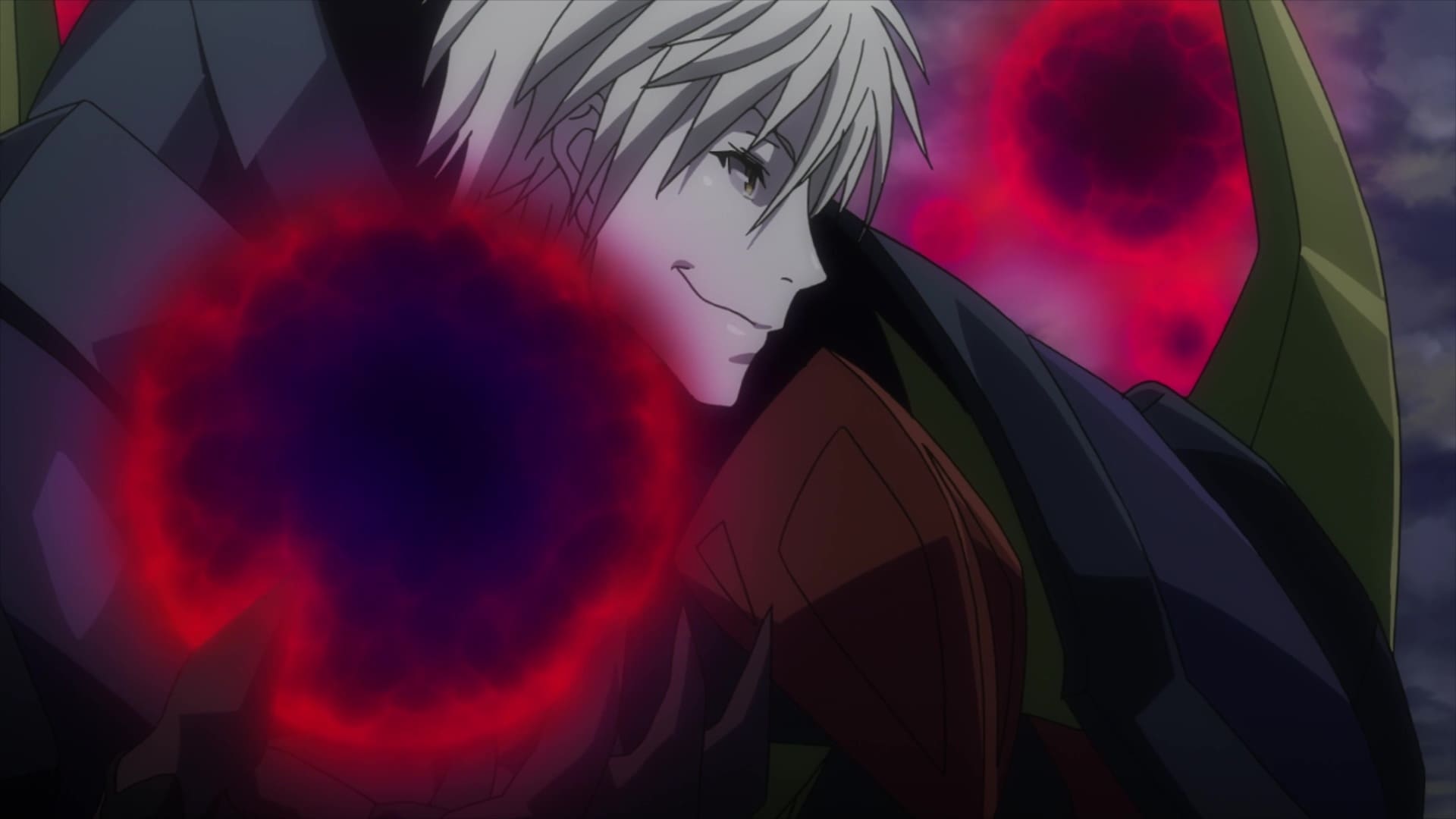 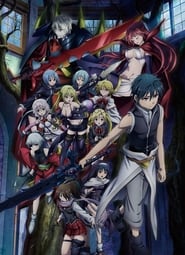 The series focuses on the adventures of Arata Kasuga, a high school student, who is targeted by Lilith, a teacher at a mystical school. Given three choices in an effort to help save the breakdown phenomenon of the world by evil forces and while attempting to solve the mystery of his beloved cousin and childhood friend, Hijiri, who disappeared to a difference space. 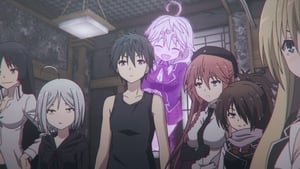 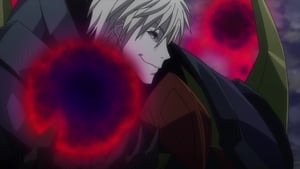 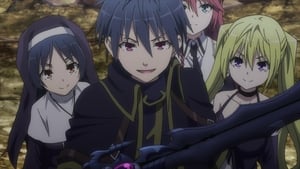 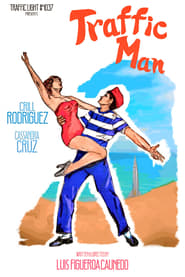 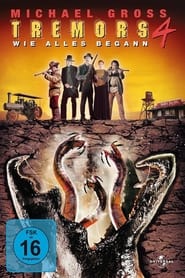 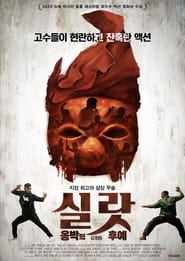 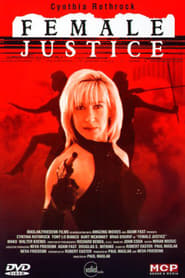 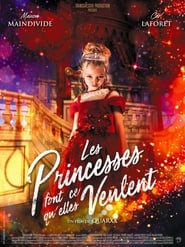 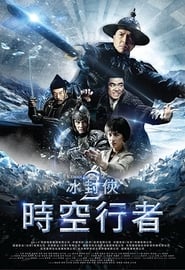 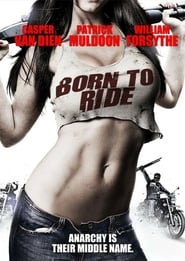 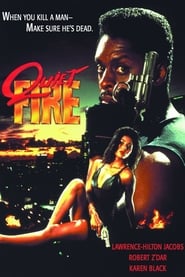 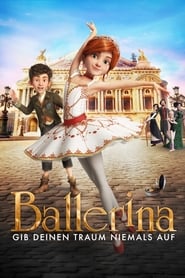 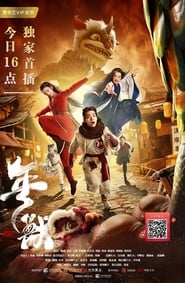 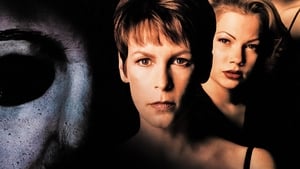 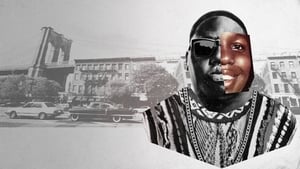 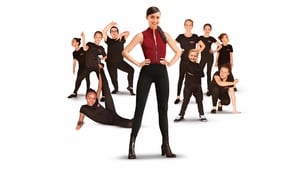 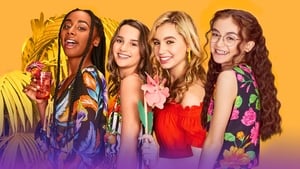 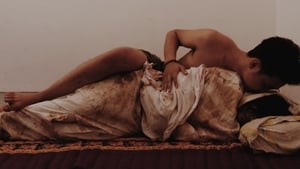 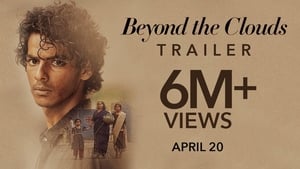